Auckland is supposedly the narrowest capital city in the world. East to west it is only about 8.8kms at it's widest point. This physical restriction has made the development of public transport difficult and resulted in a relatively poor public transport system, revolving primarily around buses.

Being a harbour city, ferries are an option, and a great way to see the harbour. However, they do not offer an option for travel to any of the World Masters Games venues when it comes to Hockey. 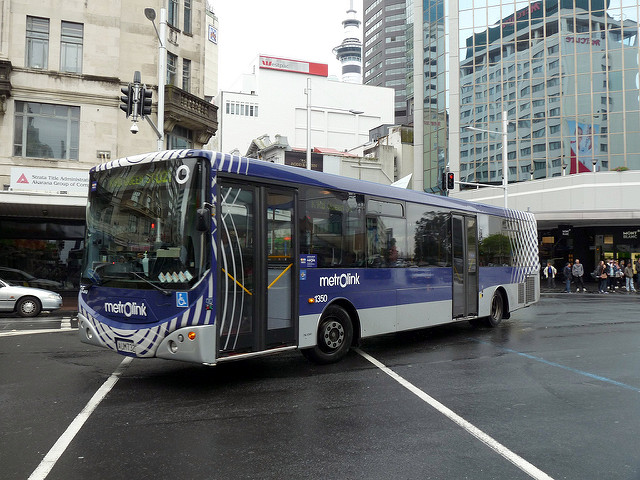 I understand the plan is to hire two vans to enable transport of the team around Auckland and in particular, to and from the ground. This would definitely be the preferred option, but keep in mind, traffic in Auckland is often worse than somewhere like Sydney during rush hour. Even though travel time to the ground is only normally about 17 minutes, if we get a late evening game, plan on leaving the city mid-afternoon to ensure we make the game on time :-(

There is a major transport hub on the waterfront at the bottom of the city. From here you can catch a bus on any of the major transport routes around Auckland. The train network has been improved in recent years, but does not come close to what is available in other major cities around the world. Like the ferries, there is no option for train travel to the North Harbour Hockey grounds.

If anyone is planning to get public transport to and from the ground, your options are very limited: -

Travel time one way would be about one hour, assuming you make the connection. Also, travel times seem to be quite limited.

Like most major transport systems these days, the transport system utilises a prepaid transport card known as a HOP card. These can be purchased from most of the major buses stations can can be topped up online.

If you want more information on public transport in Auckland, you can find out more, including planning a journey, on the Auckland Transport website.

Mark is the former President of the Sydney Masters Hockey Association and is a current NSW manager in the Over 40's age group. When he is not working in the hockey community, Mark runs an IT Consultancy offering IT Management and business process change services.